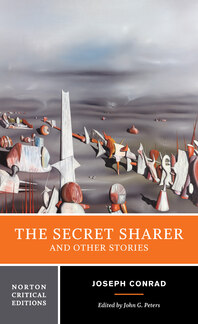 Four stories—two set on stormy seas, two on calm seas, all four based on the same incident—that speak to each other in interesting ways.

The stories in this Norton Critical Edition maintain the connection and sequencing that Joseph Conrad saw among them. They are accompanied by explanatory annotations, a note on the texts and a preface. Also included are documents related to Conrad’s sources for the stories. To help readers navigate, the editor includes a glossary of nautical terms as well as diagrams of the kinds of ships that appear in the stories.