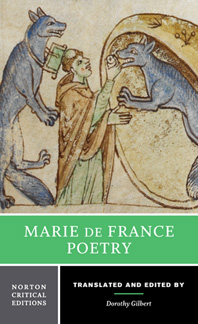 Marie de France was a medieval poet who was probably born in France and who lived in England during the twelfth century. Prominent among the earliest poets writing in the French vernacular, she helped shape the style and genres of later medieval poetry. Each text included here is accompanied by detailed explanatory annotations.