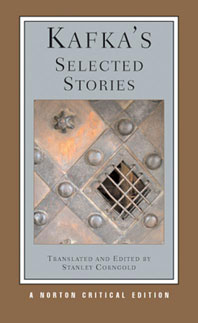 In 1945, W. H. Auden remarked that Kafka stands in the same relation to his century as Shakespeare does to his—Kafka is the representative of the twentieth century, the poet who gives it its voice.