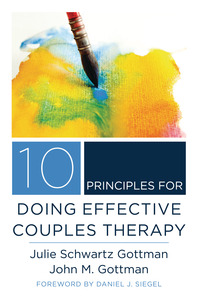 From a leading couple therapist duo, a practical guide to what makes it all work.

Here, two of the world’s leading couple therapists give readers an inside tour of what goes on in the consulting rooms of their practice. They have been doing couples work for decades and still find it challenging. This book gathers together what they have learned over the years of their practice and touches on issues at the core of couples work. No-one who works with couples will want to be without the insight, guidance and strategies offered in this book.

"As a couples’ therapist myself, I gained many valuable insights from this book." — BACP Healthcare Journal