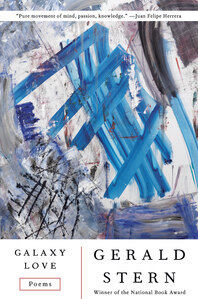 “What a voice, what a bardic roll. [Stern’s] poetry is a lifelong act of love.”— Philadelphia Inquirer

“[Stern] has settled into a serenity reminiscent of his old master Whitman… Yet the appetite’s still on duty.” — The New York Times Book Review