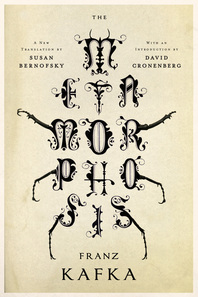 “Bernofsky's vibrant new translation preserves the comedy as well as the tragedy of Kafka's text; it convinces both on its own and when read with the original in mind.” — Times Literary Supplement