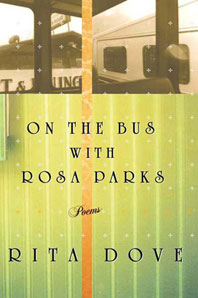 A dazzling new collection by the former Poet Laureate of the United States.

In these brilliant poems, Rita Dove treats us to a panoply of human endeavor, shot through with the electrifying jazz of her lyric elegance. From the opening sequence, "Cameos", to the civil rights struggle of the final sequence, she explores the intersection of individual fate and history.