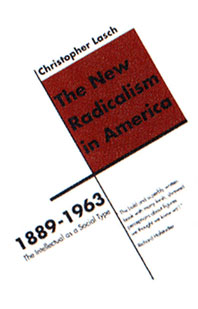 "Extraordinarily creative . . . an important and engrossing contribution to a complex and elusive subject."—Newsweek

Around the turn of the century, the American liberal tradition made a major shift away from politics. The new radicals were more interested in the reform of education, culture, and sexual mores. Through vivid biographies, Christopher Lasch chronicles these social reformers from Jane Addams, Mabel Dodge Luhan, and Lincoln Steffens to Norman Mailer and Dwight MacDonald.