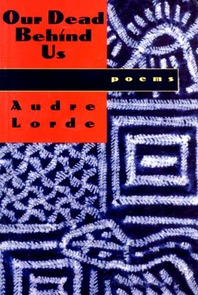 In this collection, Audre Lorde gives us poems that explore "differences as creative tensions, and the melding of past strength / pain with future hope / fear; the present being the vital catalyst, the motivating force—activism."

As Marilyn Hacker has written, "Black, lesbian, mother, cancer survivor, urban woman: none of Lorde's selves has ever silenced the others; the counterpoint among them is often the material of her strongest poems."

“In these poems Lorde reveals a new maturity through language denser and richer than she has used previously. The anger she expresses comes from an awareness of suffering—both current . . . and past . . . —but is balanced by a tenderness born of love.” — Library Journal