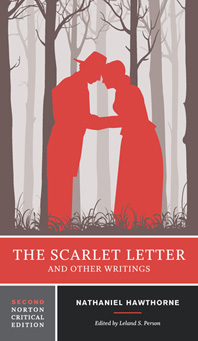 This perennially popular Norton Critical Edition has been revised to reflect the most current scholarly approaches to The Scarlet Letter—Hawthorne's most widely read novel—as well as to the five short prose works—“Mrs. Hutchinson”, “Endicott and