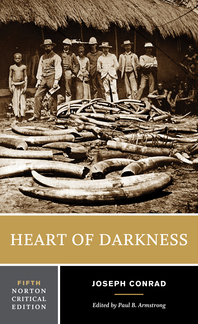 “This is the best Norton Critical Edition yet! All my students are becoming intensely interested in reading Conrad—largely because of this excellent work.”—Elise F. Knapp, Western Connecticut State University

This edition includes a newly edited text based on the 1902 edition. Textual History and Editing Principles provides an overview of the controversies and ambiguities surrounding Heart of Darkness. Included are background and source materials, and contemporary responses to the novella along with essays in criticism, including a new section on film adaptations.