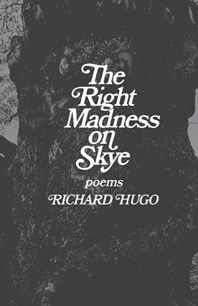 In September of 1977 Richard Hugo and his family went to live for several months on the Isle of Skye, off the coast of Scotland. One of the results of that experience is this new and impressive volume of poems.