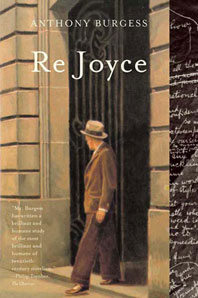 Arguing that "the appearance of difficulty is part of Joyce's big joke," Burgess provides a readable, accessible guide to the writings of James Joyce.

“Recognizing the coming and cosmic in Joyce, [Burgess] proceeds with his self-imposed task of unraveling meaning by scrutinizing the layers of a mind that was encyclopedic in dimension. . . . He has defined the perimeter of Joyce's adventure in both Ulysses and Finnegans Wake. . . . It took Burgess to place Joyce's satire in its proper orbit.” — Saturday Review

“Burgess has written a study of the most brilliant and humane of twentieth-century humanists.” — Philip Toynbee, The Observer