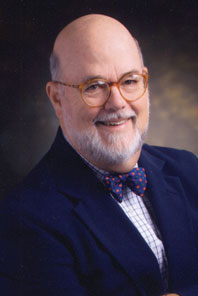 Samuel Crowl, Trustee Professor of English at Ohio University, has long been a major figure in Shakespeare and film. In Shakespeare and Film: A Norton Guide, Crowl brings his award-winning teaching to an undergraduate audience. The author of three previous books on Shakespeare and film—Shakespeare Observed (1992), Shakespeare at the Cineplex (2003), and The Films of Kenneth Branaugh (2006)—and numerous articles in leading journals, Crowl has recently been nominated to be a Trustee of the Shakespeare Association of America, and the Bookstall at the Chicago Shakespeare Theatre bears his name.