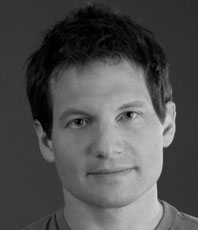 John D’Agata is the author of About a Mountain, Halls of Fame, and editor of The Next American Essay and The Lost Origins of the Essay. He teaches creative writing at the University of Iowa in Iowa City, where he lives.