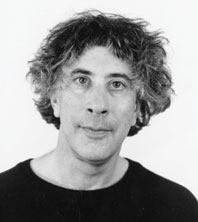 Michael Lesy is one of America’s leading photographic scholars. His books include Wisconsin Death Trip, Murder City, Angel’s World, and Long Time Coming. He lives in Amherst, Massachusetts, where he teaches literary journalism at Hampshire College.