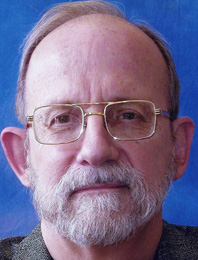 Wayne A. Rebhorn is the Celanese Centennial Professor of English at the University of Texas, where he teaches English, Italian, and comparative literature. He lives in Austin, Texas.

Books by Wayne A. Rebhorn