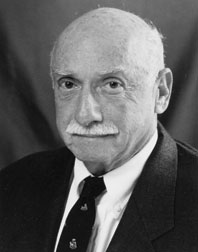 Robert S. Desowitz, a leading epidemiologist, is the author of New Guinea Tape Worms and Jewish Grandmothers and The Malaria Capers, among other books. He lives in Pinehurst, North Carolina.