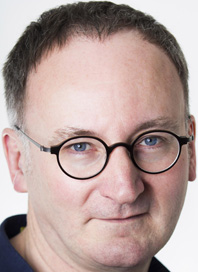 Gordon McMullan (D.Phil. Oxford) is Professor of English at King’s College London and Director of the London Shakespeare Centre. He is the author of Shakespeare and the Idea of Late Writing: Authorship in the Proximity of Death and The Politics of Unease in the Plays of John Fletcher, and editor of the Arden Shakespeare edition of Henry VIII and the Norton Critical Edition of 1 Henry IV. He is a General Editor of Arden Early Modern Drama. He has edited or co-edited several collections of essays, including Late Style and Its Discontents, Women Making Shakespeare, Reading the Medieval in Early Modern England, and In Arden: Editing Shakespeare.